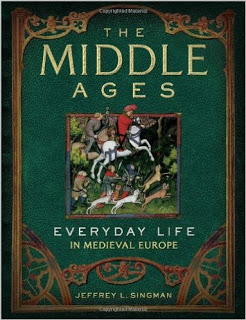 Blurb:
“How were homes furnished during the medieval period? What did the fashionable aristocracy wear? What types of money were exchanged? What were the daily routines inside a typical monastery? How did most people travel? Filled with a wealth of information on every aspect of medieval times, this fascinating and informative book answers these questions and many more You’ll explore all aspects of life: childhood, health and disease, entertainment, knights and other soldiers, medieval minds, and more.”

This book is packed full of information! Everything you want to know about the middle ages, plus some you didn’t even know you wanted to know! It discusses aspects of everyday life for all classes of people plus the monks living in the monasteries. I didn’t know that there were a couple different kinds of monks and that monasteries were not all the same. I also didn’t know that people other than kings lived in castles. What? I know, right? Who knew? Many castles were occupied by feudal lords. Castles were one way that the lord would be able to protect himself and those living under him from raids and wars. Kings would use the different castles as they traveled around their lands. The knights would use the castle as a “home base” in which to defend themselves and the land. They could retreat there if needed. Castles also served as a “reminder of the lord’s authority.” The castle would also hold supplies “to arm his troops in case of war.” He used the example of Dover Castle, in England. 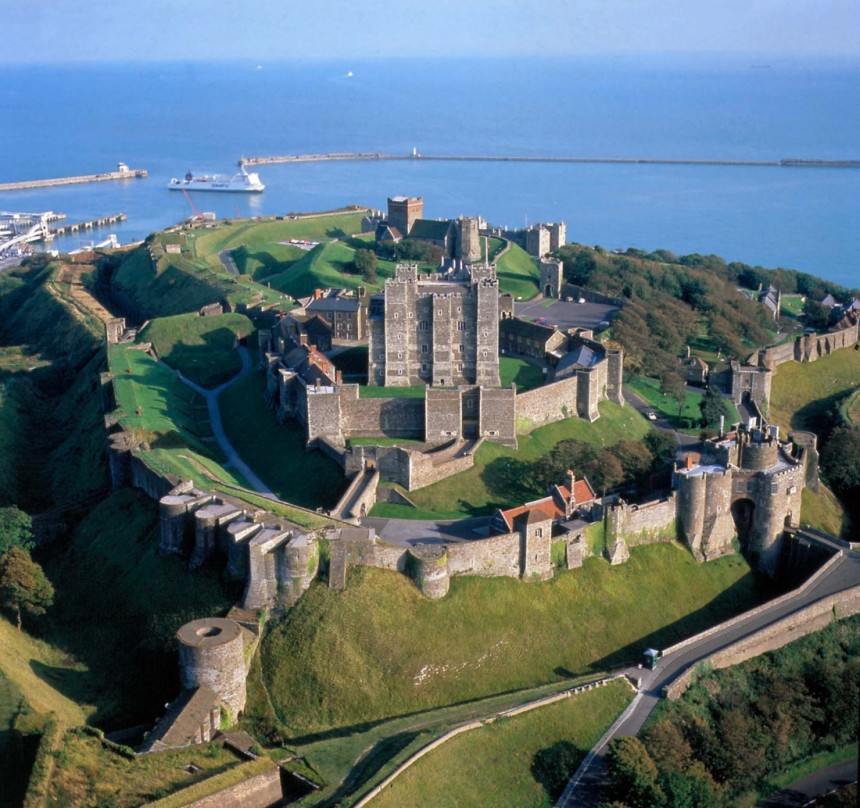 Something else he discusses in depth is Cluny Abbey in France. If there is anything you want to know about it, this is your book!

This book also goes in depth about clothing, money, soldiers, knights, leisure time, the women in the middle ages, the family, and many more. For instance, the average family had around “two or three living children.” However, the mother would give birth to five or more. There was a very high rate of child mortality. It wasn’t uncommon for extended families to live together. I learned some new words too: Partible inheritance was when all the male children in the family could inherit “part of the family’s wealth.” And if there were not any sons then the daughters would split it. Primogeniture inheritance was when the family’s wealth went to the eldest son.
This book had some really good information in it. Seriously. If you want to learn about the middle ages then this is your book! I did find it a little dry and slow in many parts. It is packed with information, and it reads like it does. It reads like a text book, which is good, but not always that engaging or captivating. I learned a lot, and I’m glad I read it.
Rating: PG+ (It does discuss marriage and some of the things that go along with that……it doesn’t go into detail, but it does mention it.)
Recommendation: 12-13 years-old and up. Younger children won’t be interested in this book anyway, and they won’t be able to understand it.
Disclosure: I did receive a free copy of this book in exchange for my honest review.