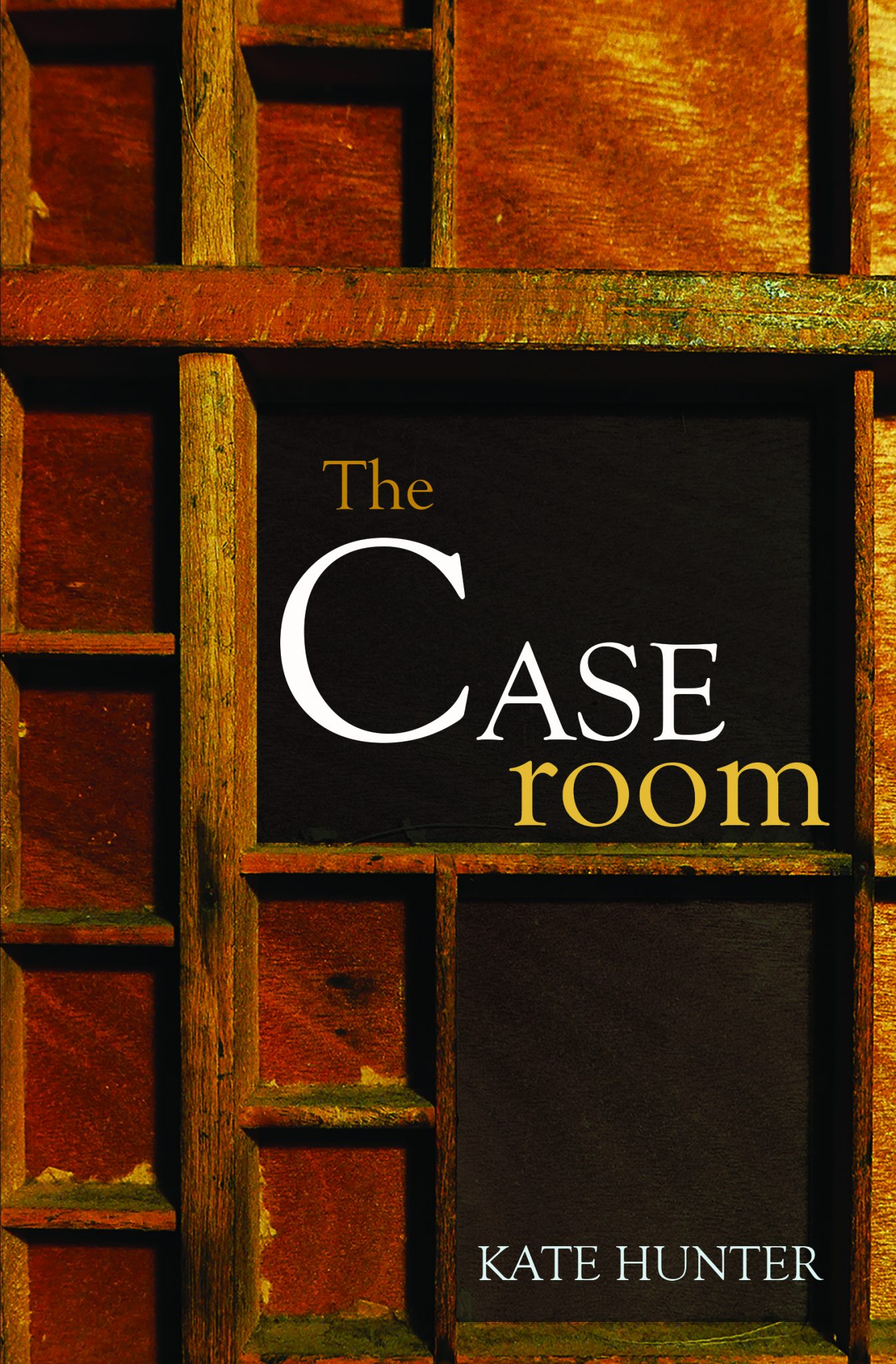 Book Review of The Caseroom by Kate Hunter

Wow! Two books about 19th century Scotland in two days! And to make it even better, it’s also two strong, female Scottish women in two days as well. After reading these two books I know more about the situation of women in 19th century Scotland than I ever thought I would. These two women live very different lives, but their fight for women at that time makes them one in cause. Once again, I’m thankful for women like Iza and Jess that paved the way for the rights women have today. What was Iza’s story? Find out in my book review of The Caseroom by Kate Hunter.

“Set in the thick of workers’ lives in Edinburgh’s thriving print industry, The Caseroom follows Iza into the arcane world of the caseroom where she learns the intricacies of a highly-skilled trade.

As one of some 800 Edinburgh women who for a few decades did so, she becomes a hand-typesetter, work that had been, and was to become once more, a male preserve. Despite hostility to the cheap labour that women represent, Iza persists in work that allows her to feed her imagination on books. But holding on to her trade means hardening herself to the needs of those she loves. And when the men’s union moves to eliminate women from the caseroom and a We Women movement forms to oppose them, there is no middle ground. Torn between class and gender loyalties and embroiled in a bitter labour dispute, Iza must choose sides.”

In all honesty, before I read this book I had never heard of a caseroom. I had no idea what it was or what it was used for. Oops! You’d think someone who loves to read and proofread would know some of the history of printing. But, no. Everything about the caseroom was new to me. I didn’t know what any of the tools were or what they were used for. The names of the different jobs there were also brand new to me. Needless to say, I learned a lot from this book.

I liked the writing style of the The Caseroom, and I thought it was well written. Most of the characters were well developed and seemed realistic. I couldn’t decide how I felt about Iza. Sometimes I liked her a lot, and sometimes she bothered me. That sometimes happens in real life, though, I suppose. I did admire her for her bravery in standing up for women’s rights. Just working in the caseroom was enough to make some of the men angry, including her brother. She persevered, though. Even without her brother’s blessing she went to work. I loved her determined attitude.

Iza’s family seemed, for the most part, like a good family. They had their problems, but seemed to usually work them out. Each of the family members brought a unique angle to the story.  I also liked her co-workers Netta and Margaret. Roddy Mac was a character that I never trusted or liked, for some reason.

I liked that this story was based on “the author’s father’s family history.” The story happens to be “based on real events and features some actual historical characters.” I think that it’d be fun to write a story about my ancestor’s lives.

The one thing that was hard for me with this book was the language. The author uses terms for things that I’m assuming were appropriate for the time period. I guess it’s a good thing, but consequently, I didn’t understand a lot of the book. Even my Kindle couldn’t define the words, so that’s not a good sign. I think it would be a great story for people who know the language a little better than I do.

Content Rating: R (Profanity, including at least one “f” word. “Intimacy,” including scenes and innuendos. A couple of characters died.)