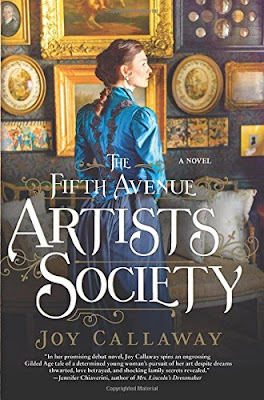 “The Bronx, 1891, Virginia Loftin, the boldest of four artistic sisters in a family living in genteel poverty, knows what she wants most: to become a celebrated novelist despite her gender, and to marry Charlie, the boy next door and her first love. When Charlie proposes instead to a woman from a wealthy family, Ginny is devastated; shutting out her family, she holes up and turns their story into fiction, obsessively rewriting a better ending. Though she works with newfound intensity, literary success eludes her–until she attends a salon hosted in her brother’s writer friend John Hopper’s Fifth Avenue mansion. Among painters, musicians, actors, and writers, Ginny returns to herself, even blooming under the handsome, enigmatic John’s increasingly romantic attentions. Just as she and her siblings have become swept up in the society, though, Charlie throws himself back into her path, and Ginny learns that the salon’s bright lights may be obscuring some dark shadows. Torn between two worlds that aren’t quite as she’d imagined them, Ginny will realize how high the stakes are for her family, her writing, and her chance at love.”

This book is a SheReads.org book of Summer! When I first started this book it reminded me so much of one of my all-time favorites: Little Women. It was very reminiscent with the setting, the sisters, and the feelings. I really like Ms. Callaway’s writing style because it is a style that is very close to the style of classic literature. Not quite, but very close considering today’s literature styles. It reminded me of all those classic books I read growing up. The characters are well developed, realistic, and they feel like your next door neighbors. At least at the beginning of the book. I liked that the characters had trial in their lives; life wasn’t perfect. They struggled, but they always found a way to make it through. I especially liked Ginny’s voice in the book. I liked her determination to improve her skills. However, about three quarters of the way through the book, the story took a turn that I did not like. Maybe it was realistic for the time period (?), but I was not a fan. The last quarter of the book had a different feeling, it got a lot darker, and it seemed way too out there for me. I was so disappointed. It wasn’t awful, and maybe it was because of the sentimental feelings I had experienced at the beginning, but I just didn’t love the last quarter of the book.

There was some profanity in this book, but not a ton. There wasn’t any “intimacy,” but there were a few instances where it almost went that far. There is some violence with a suicide attempt and the death of a couple of characters. There is also some drug use.

Rating: R (This book is not appropriate for younger readers. There is some profanity, some almost-“intimacy” scenes, a suicide attempt, a couple of character deaths, and some drug use. The end theme is very dark.) 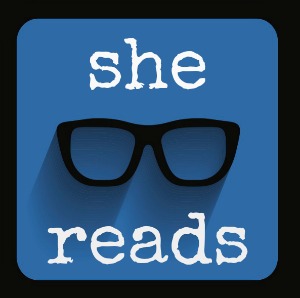