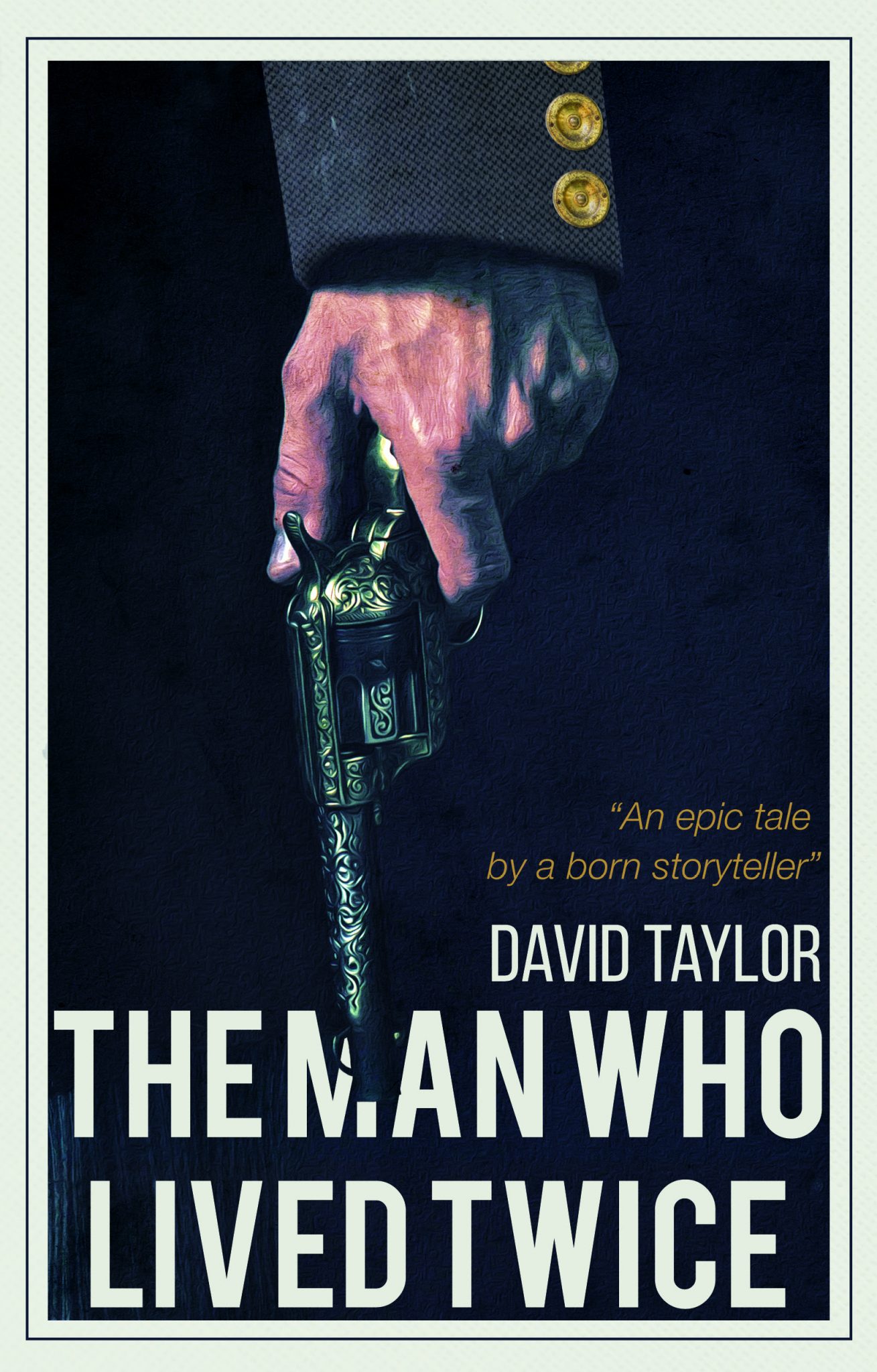 Book Review of The Man Who Lived Twice by David Taylor

I love learning about the American Revolution. It’s my favorite history subject to learn about. The American Civil War comes second on my list. So when the chance came to write a book review for The Man Who Lived Twice by David Taylor, I got excited. I haven’t read any books where the main character fights for the Confederacy, so I got really excited. With such a compelling teaser, I had to jump on the opportunity.

“A hero to General Robert E. Lee and a legend to the gullible hillbillies under his command in the American Civil War, ‘Ole St Lege’ charged with the Light Brigade in the Crimea, defended the bullet strewn barricades in the Indian Mutiny and hacked his way through the Second Opium War. Yet the Cornish mercenary that fought so valiantly for the Confederate cause was a wanted criminal, a fraudster who bankrupted his own father.

In his search for redemption, Colonel George St Leger Grenfell leads suicidal cavalry charges, soars precariously over enemy lines in a balloon, rides the rails to the Old West and sees the inside of several appalling prison cells before his fortune changes. As he travels the length and breadth of the continent, he meets the characters who made, marred and mythologised American history: the business tycoons and social reformers as well as the back-shooting gunslinger and Lincoln conspirators. Finally, he is granted his fondest wish. A second chance in life.”

As I stated above, I love learning about the American Civil War. I haven’t ever read a book written from the Confederacy point of view, so I was excited to read it. George St Leger Grenfell is a person I’ve never heard of. Apparently he didn’t start out as the greatest man. He made a lot of poor choices and came to regret some of them.

The book starts out talking about Major General Robert Ross commanding his British troops in August of 1814. His troops pretty much walk into Washington and burn the Capital building with books from the Library of Congress (gasp!). The troops waded through James Madison’s personal items to take souvenirs. One of them found some papers written by James Madison; they stated the reasons the Americans declared war on the British in 1812.

From there it skips to 1862, where George Grenfell is fighting for the Confederacy in the American Civil War. I hate to admit how confused I was reading this part. There are a lot of characters and I could not remember who was who. I’m not familiar with very many military terms, so I got a bit lost. I did catch that Grenfell was the main character and that he was English. I also gathered that he had a past that he seemed to be running from. The character development for Grenfell was pretty good. It takes about half of the book before you see the whole picture, but in the end I thought Grenfell was well developed.

I liked the part about Rose Greenhow and her daughter Rosie. Both of them were also well developed. The very intimate letters written between George and Rose were quite racy. Wow! (I’m still blushing…) What I really liked about Rose was that she was a spy! Seriously? I had no idea that women were spies back in the 19th century. Now I need to do a little research and find out if there are books about other women spies.

The story takes you many different places, and sometimes I found it a little difficult to follow. The author has quite the vocabulary! I had to look up a bunch of words because I didn’t know what they meant. This Grenfell guy had quite an exciting life! It’s neat that the story is based on a real man. I cringed a little bit at the end because of his feelings toward a certain someone, but I guess you never know. The meeting at the very end was a bit corny, but it would be quite an experience to have! (Sorry for being vague, but I don’t want to give anything away…)

Overall, I liked the book. I did find it quite confusing at times, but it’s probably my lack of understanding military terms. There are a lot of characters to keep track of, and that became a bit tricky too sometimes. In the end, I thought it was quite an adventure, and I liked that he tried to make things right. I always enjoy learning about new people, and I’m glad to have learned at least a little about George St Leger Grenfell.

Rating: R (There is a little bit of profanity. There’s also some “intimacy,” including scenes and innuendos. Much of it occurs in wartime, so there is a lot of violence including war atrocities, bombings, fighting, and the death of several characters.)

2 thoughts on “The Man Who Lived Twice by David Taylor”